Bertrange, Luxembourg, June 6, 2019 – The famous and award-winning British television series Black Mirror, created by Charlie Brooker and streamed by the popular Netflix platform, features “La Casa del Desierto” by Guardian Glass in one of its new mind-bending stories in the series, now in its fifth season.

Located in Gorafe, Granada (Spain), “La Casa del Desierto” (The House of the Desert) appears as an ideal place to escape from the connected world in the plot of chapter 2, “Smithereens”, which stars actor Topher Grace, of Spider Man 3 fame, among other films.

The episode was filmed last summer over a period of two full days. The production and filming team showed great interest in the house throughout their visit, captivated by La Casa’s multiple perspectives and focus points.

“La Casa del Desierto” is a pioneering Guardian Glass project located in the Iberian Peninsula. The objective was to test Guardian Glass products and solutions in the most extreme weather conditions and thus demonstrate the importance of selecting the appropriate type of glass for the windows of any home.

La Casa was also chosen as a shooting location for other film and advertising productions, fashion shoots or photojournalism. In this type of collaboration, major producers, firms and brands have found “La Casa del Desierto” to be an extraordinary place which they can use to reach and inspire their target audiences.

First released in 2011, Black Mirror is an English science fiction anthology based on independent episodes that explores a disturbing and dark future which could be ours if the current greatest technological innovations were misused or mismanaged. It counts an Emmy Award, a Peabody Award and a British Academy Television Craft Award among its most notable achievements. The series has built up a base of millions of fans and followers around the world.

“La Casa del Desierto” is a pioneering project by Guardian Glass that challenges nature to test its glass solutions. By designing such an innovative house, Guardian Glass seeks to demonstrate how, by choosing the right glass, the house remains liveable even in the most adverse climate environments. The glass of the windows can largely contribute to the thermal and acoustic insulation, it can help protect from UV rays, as well as improving security against theft or intrusion attempts.

In terms of its architectural structure, “La Casa del Desierto” is built on a wooden base that is enveloped by the Guardian Glass glass enclosure; inside, glass partitions create a bedroom, bathroom and living-kitchen area. A large space directly overlooking the landscape, La Casa also has a water filtration system, an energy generation system and a set of photovoltaic panels.

The design, the result of the combined work of a large and experienced team of architects - led by Spela Videcnik of OFIS Architects - together with Guardian Glass glass specialists and engineers and the energy consultants of Akt II and Transsolar, meets the current and future challenges of the architecture and construction sectors, in promoting environmentally friendly and energy efficient structures.

Guardian Glass, a major business unit of Guardian Industries, is one of the world’s largest manufacturers of float, coated and fabricated glass products. At its 25 float plants around the globe, Guardian Glass produces high performance glass for use in exterior (both commercial and residential) and interior architectural applications, as well as transportation and technical products. Guardian glass can be found in homes, offices, cars and some of the world’s most iconic architectural landmarks. The Guardian Glass Science & Technology Center continuously works to create new glass products and solutions using the most advanced technology to help customers See what’s possible®. Visit guardianglass.com.

Guardian Industries, a global company headquartered in Auburn Hills, Michigan, operates facilities throughout North and South America, Europe, Africa, the Middle East and Asia. Guardian companies employ 18,000 people and manufacture high-performance float glass; coated and fabricated glass products for architectural, residential, interior, transportation and technical glass applications; and high-quality chrome-plated and painted plastic components for the automotive and commercial truck industries. Guardian’s vision is to be a preferred partner to our customers, suppliers, employees and communities based on a foundation of mutual benefit. This drives our relentless focus on improving people’s lives by providing products and services they value more highly than their alternatives and doing so responsibly while consuming fewer resources. Guardian is a wholly owned subsidiary of Koch Industries, Inc. Visit guardian.com. 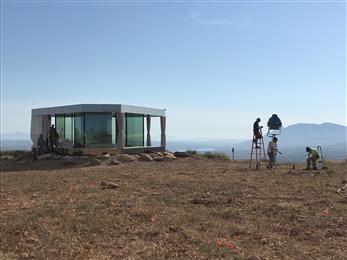 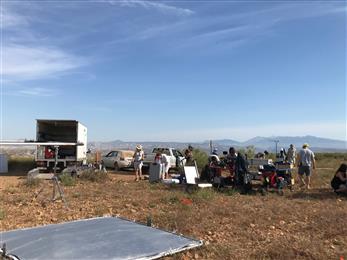 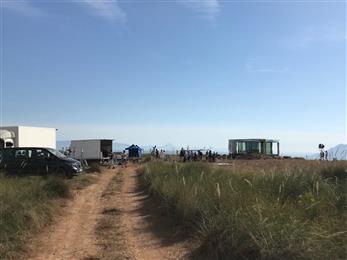 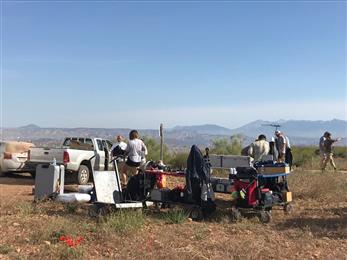 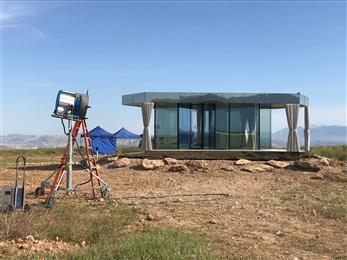 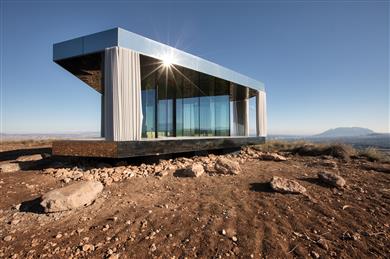 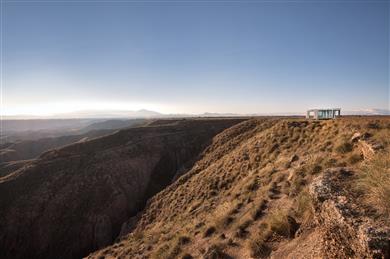 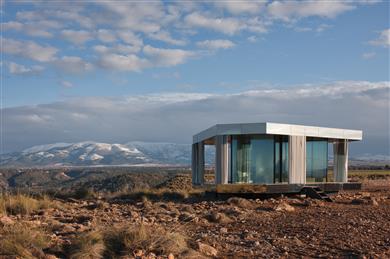 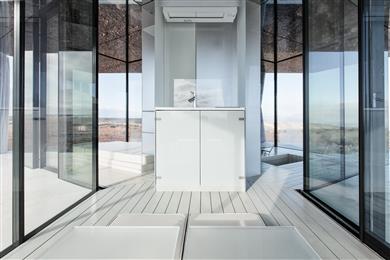 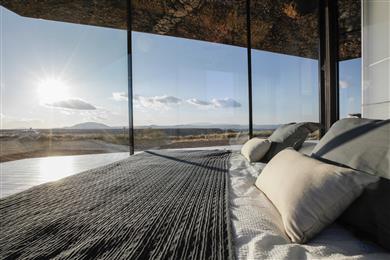