Eurocom Worldwide is a global network of of public relations and communications agencies, with offices in 60 national capitals and centres of commerce around the globe, in total comprising over 1,100 communications specialists and consultants. We work for clients ranging from the emerging enterprise to the Fortune 500 corporation. The network provides seamless cross-border communications and consulting services to businesses and organisations around the world by way of creating joint services, tools, and capabilities shared between the partners. The network develops and manages integrated communications programs that focus on driving clients’ brand and corporate awareness while having measurable impact on sales and marketing results. Eurocom is the fifth largest independent PR Network in Europe (PR Week UK June 2004). 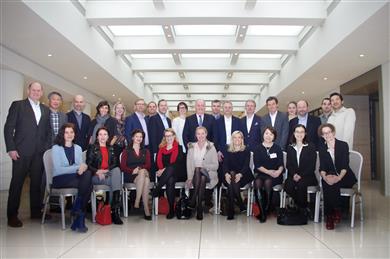 The 17th Eurocom Worldwide Annual Conference held on 16th March 2018 focused on the most significant impacts of global digitisation on the PR industry and in particular on PR agencies. The conference agenda, presented by external experts as well as Eurocom Worldwide speakers, ranged from artificial intelligence, augmented and virtual reality to customer journey mapping and new measurement and evaluation techniques. The Eurocom Worldwide conference attracted close to 30 agency leaders from across Europe, Latin America, the US and Asia Pacific to Germany’s capital city Berlin. 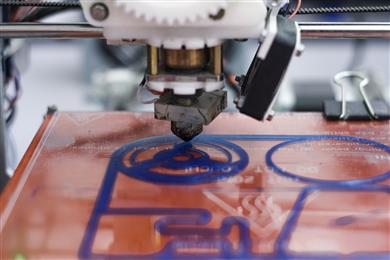 EMG, the specialist, industrial communications agency today announces the creation of a practice dedicated to the growing additive manufacturing sector. The practice draws on the experience of 10 consultants, editorial and creative staff from across the agency’s existing account teams in Europe and China. The team will be overseen by senior consultant Shaun Wootton. 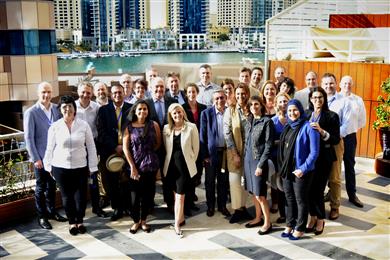 The 16th Eurocom Worldwide Annual Conference held on 17th March 2017 attracted 29 agency leaders from across Europe, Latin America, the Middle East and Asia to the global city of Dubai, UAE. This year’s event focused on key issues facing the global PR industry, including the changing role of communicators, digitisation and the growing importance of metrics, and provided a platform for members to further develop relationships and co-operation with partners from around the world. 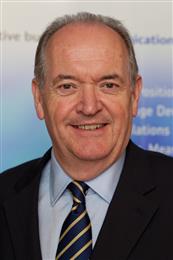 Eurocom Worldwide, one of the largest independent PR networks, has chosen the global city of Dubai, UAE, as the location for its 16th Annual Member Conference. On 17 March 2017 agency leaders from across Europe, the US and Latin America, the Middle East and Asia will focus on key issues such as the changing role of communicators, the impact of metrics on the PR industry, and the art of getting heard and followed by a supersaturated globalized audience. Furthermore, the Eurocom Worldwide conference provides a forum for its members to share and evaluate best practices from various regions of the world. 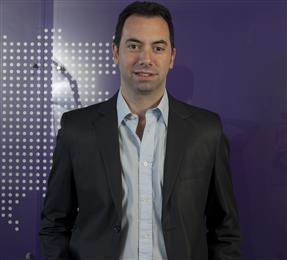 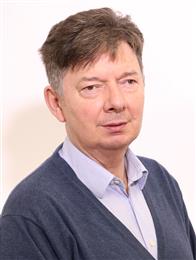 Eurocom Worldwide, one of the largest independent PR networks, has selected Vision Communications with headquarters in Budapest as a new member agency in Hungary. The agency, established in 1999, was one of the first members of the Eurocom Worldwide network. After skipping some years of membership, Vision Communications decided to rejoin the independent network in September 2016 again. Eurocom Worldwide only recently gained a new member in Croatia, Serbia and Slovenia and is constantly strengthening its position in the CEE market. 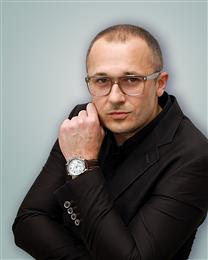 Eurocom Worldwide, the global PR network, has expanded its coverage to Croatia, Serbia and Slovenia with the appointment of new member Visicom PR, an independent PR and communications agency headquartered in Zagreb, Croatia. Eurocom Worldwide is an alliance of 33 independently owned and managed communications agencies with a particular focus on key technology, industrial and commercial sectors. This new membership further strengthens Eurocom Worldwide's capability to offer truly global reach with a unified approach to campaign management and message delivery in Western, Northern and Eastern Europe as well as North and Latin America, Asia, the Middle East, and Africa. 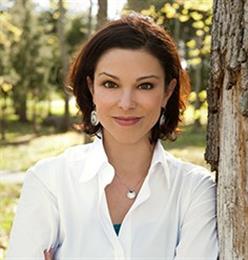 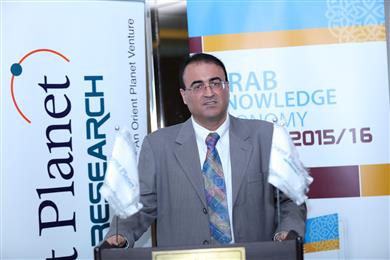 The number of internet users in the Arab World is expected to rise to about 226 million by 2018, according to the Arab Knowledge Economy report 2015 - 2016. The Internet penetration rate will jump from about 37.5 per cent in 2014 to over 55 per cent in 2018, or about 7 per cent above the estimated world average of 3.6 billion users. These are the latest statistics noted in the Arab Knowledge Economy Report 2015-2016 which will be launched by Orient Planet Research on Tuesday, March 29, 2016 at the Waldorf Astoria Dubai Palm Jumeirah Hotel. Orient Planet PR & Marketing Communications is the partner agency of Eurocom Worldwide, the Global PR Network, in the Middle East. 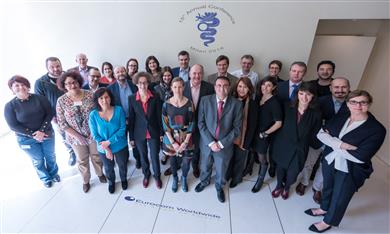 This year’s Eurocom Worldwide annual member conference was held in Milan, Italy, on Friday, 11th March 2016. A total of 28 delegates from across Europe, the US and Latin America, the Middle East and Asia attended the conference to discuss current communications trends and cross-border collaboration. 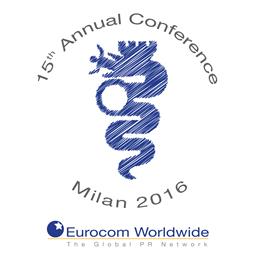 The next annual member conference of Eurocom Worldwide, the global PR network, will be held on 11th March 2016 in Milan, Italy. This year’s conference will focus on the latest developments in digital marketing communications and the art of leveraging content in a rapidly changing world. Delegates will explore how next generation PR agencies need to adapt their profiles and market approaches in a digitalized world. The event also provides a forum to discuss cultural differences and best practices in various regions of the world. 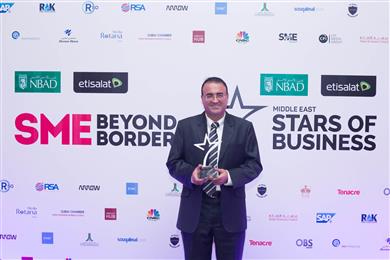 Orient Planet PR & Marketing Communications, Eurocom Worldwide’s partner agency in the Middle East, grabbed the award in the Media, Marketing & Events category of the Middle East Stars of Business Awards 2015 in Dubai. The award was given in recognition of the company’s significant contributions in the field of PR and marketing—reinforcing its position as one of the Middle East region’s top Small and Medium-sized Enterprises (SMEs).