XIRAN® IZ from Polyscope helps to take the heat 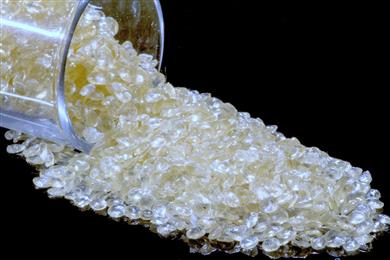 Polyscope, the world's leading producer of styrene maleic anhydride (SMA) copolymers, has added a third dimension to its already extensive product portfolio by manufacturing terpolymers consisting of styrene, maleic anhydride and N-phenylmaleimide. These new products are commercialized and branded as XIRAN® IZ grades. 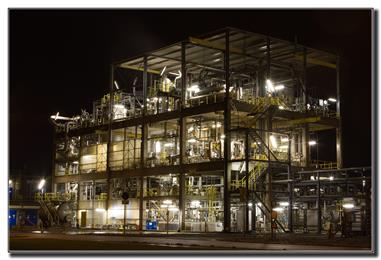 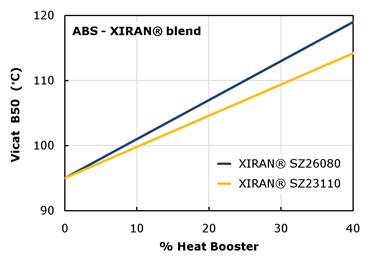 In a recent benchmark analysis of heat boosters, Polyscope Polymers has highlighted the benefits that can be obtained by the use of readily available XIRAN® SMA copolymers as a modifier in thermoplastic polymers. 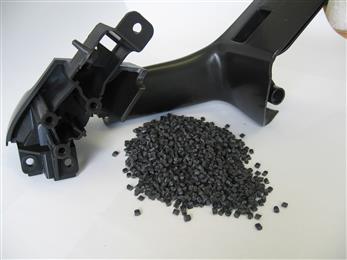 Styrene maleic anhydride, long established as a high performance thermoplastic in its own right, is now finding increasing use as a functional additive and compatibilizer in other amorphous and to some extent crystalline thermoplastics. Major SMA producer Polyscope is leading the way in expanding the use of this polymer as a property enhancer.

Economic turbulence has made a more visible impact on the automotive industry than any other. One of the most recent effects is the decision by Nova Chemicals to discontinue production of its Dylark® styrene maleic anhydride (SMA) engineering resins, important materials for dashboard carriers and other car components.

Polyscope Polymers, Europe’s newest and foremost manufacturer and supplier of Styrene Maleic Anhydride (SMA) co-polymers has introduced its XIRAN® SMA product range. The product is manufactured in Europe, and provides a significantly better alternative for users of existing SMA products. In addition, the product's properties and performance may well provide new opportunities for parts manufacturers who currently use other materials such as Polyamide, PPLGF, PPEPDM or ABS blends. In recent tests for a specific automotive application, XIRAN® delivered a significant weight saving compared to glass reinforced Polyamide as well as a considerable decrease in cycle-time. 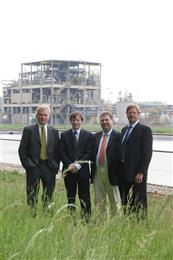 Polyscope Polymers (www.polyscope.eu) has announced that it will start manufacturing SMA polymers for the automotive and paper industries. The company, which was founded in 2006 by automotive plastics industry veterans Michael Downs and Josef-Michael Eder together with strategic investors, has attracted major international funding from a consortium of investors led by LIOF and Limburg Ventures and is set to revitalise an existing polymer plant at the Chemelot site in Geleen, the Netherlands, to again produce SMA copolymers. 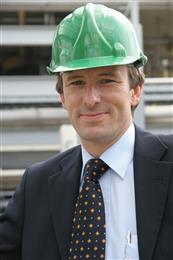 Michael Charles Downs (43) was born in the UK, where he worked for the Ford Motor Company and Marley Automotive. For the last ten years he was European Business Director for a North American Chemical Company which was developing and marketing SMA for European industrial applications.