In its return to JEC World, DSM to showcase a wide range of innovative composite solutions 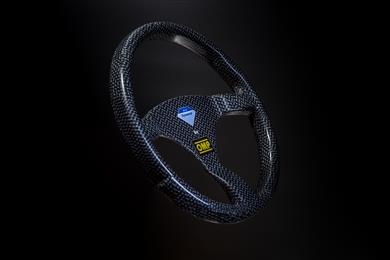 The Netherlands, 9 March 2017 - DSM makes its return this month to JEC World, the largest international gathering of composites professionals, when the event takes place in Paris from March 14-16. The company is leveraging its vision and in-depth knowledge to develop a growing portfolio of high-performance composites, including Dyneema® Carbon and Dyneema® flexible composites, along with a range of thermoplastic unidirectional (UD) tapes, and Somos 3D printing materials. Visitors to JEC World 2017 will have the chance to see, touch and learn more about all these products.

The Netherlands, 23 February 2017 - DSM Dyneema, the inventor and manufacturer of Dyneema®, the world’s strongest fiber, has prevailed after a long-lasting challenge in Israel of one of its key patents. An Israeli firm — the publicly held FMS Enterprises Migun Ltd. of Tel Aviv — had been trying to prevent the issuance of this patent through a series of opposition proceedings and appeals. 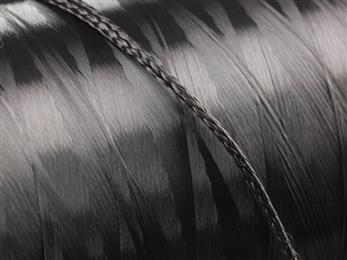 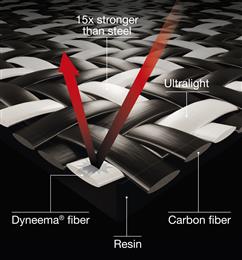 The Netherlands, 12 October 2016 - Dyneema® Carbon hybrid composites represent a leap in the evolution of carbon. The world’s strongest fiber significantly improves the performance of pure carbon composites in terms of weight, impact resistance, ductility and vibrational dampening. Join us in building a shatterproof world. 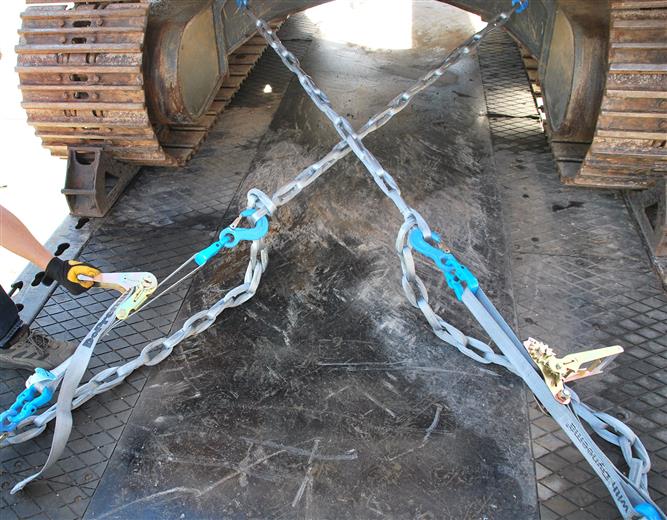 What happens if parts of a tried-and-tested tensioning lashing chain are combined with high-performance textile fibers? Dolezych, the renowned manufacturer of ropes, lifting and load securing equipment, to present the result at this year's IAA-Nutzfahrzeuge commercial vehicle trade fair in Hanover. The PowerLash with Dyneema® textile lashing chain with an LC of 5000 daN is the result of intensive cooperation between DSM Dyneema and Dolezych. 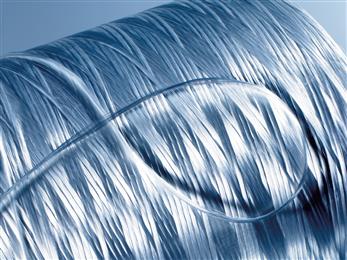 The Netherlands, 11 July 2016 - DSM Dyneema, the manufacturer of ultrahigh-molecular-weight polyethylene (UHMWPE) fiber branded as Dyneema®, produces the world’s strongest, highest-performing fiber. And it does so with the lowest possible carbon footprint. But the company isn’t stopping there. 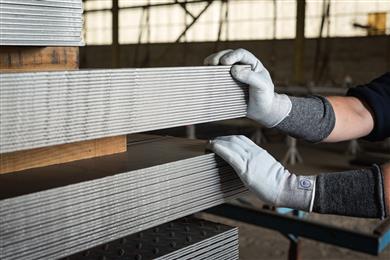 Stanley, N.C., June 14, 2016 – DSM Dyneema, the manufacturer of ultra high molecular weight polyethylene (UHMWPE) fiber, branded as Dyneema®, will discuss the results of a joint survey on hand injuries and provide other important workplace safety information at the ASSE Safety 2016 Professional Development Conference & Exposition. Specifically, DSM Dyneema will provide insights on the impact of recent changes to the EN388 and ANSI/ISEA 105 standards, and conduct demonstrations at its booth (#2335) showcasing the high-performance benefits of cut-resistant gloves made with Dyneema® Diamond Technology. 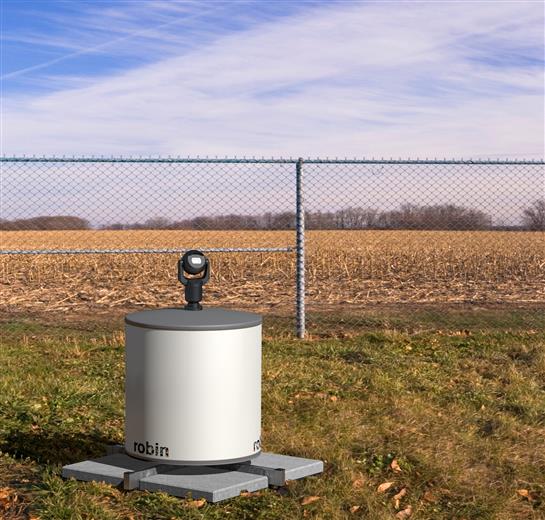 The Netherlands, 7 June 2016 - DSM Dyneema, the manufacturer of ultra high molecular weight polyethylene (UHMWPE) fiber, branded as Dyneema®, today announced that ROBIN Radar Systems has selected industry-leading Dyneema® Crystal Technology for the radome of its new Elvira® drone detection system. With near-zero signal loss, Dyneema® Crystal Technology helps Elvira® detect drones and classify them, distinguishing them from birds or other flying objects, at longer distances than traditional radar systems. In fact, this breakthrough radar technology can detect larger fixed-wing drones at a range of nine kilometers and smaller multi-rotor drones at up to three kilometers. In addition to the material’s electromagnetic transparency, ROBIN Radar chose Dyneema® Crystal Technology for its superior protection of sensitive equipment in harsh outdoor environments and its extreme light weight for easy transport.

The Netherlands, 9 May 2016 - DSM Dyneema today announced that company First Armour, an affiliate of the KADDB Investment Group (KIG), is showcasing at SOFEX Jordan 2016 exhibition the lightest available insert. This panel, to be worn in combination with a protective vest, was tested according to NIJ Standard-0101.04 Level III and 7.62x39 MSC, featuring Dyneema® Force Multiplier Technology. The new DP3/3+/L insert, weighing less than one kilo, sharply decreases the load carried by operational units while maintaining a high level of ballistic protection. Dyneema® Force Multiplier Technology is a radical innovation based on Dyneema®, the leading brand of ultra high molecular weight polyethylene (UHMWPE) fiber. It enables customers to create very light armor solutions. The protective insert is manufactured by First Armour in Jordan, for high-end use in law enforcement and embassy guards in the region. 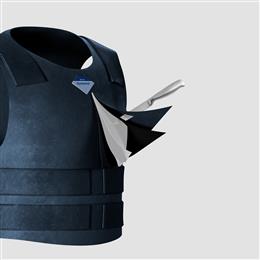