About Total Polymers
The Total Polymers Business Unit is part of the Refining & Chemicals division of the Total Group. In the field of polymers, Total combines its industry leading technologies, capabilities and expertise in catalysis, processes and products to provide high performance and sustainable solutions for its customers. Total uses renewable bio-sourced and recycled feedstocks and supports initiatives that aim to reduce its carbon footprint, in line with its commitment to better energy. www.polymers.total.com

About Total
Total is a broad energy company that produces and markets fuels, natural gas and electricity. Our 100,000 employees are committed to better energy that is more affordable, more reliable, cleaner and accessible to as many people as possible. Active in more than 130 countries, our ambition is to become the responsible energy major. www.total.com

Total, Intraplás and Yoplait announced today that they have successfully run a pilot test aiming at using certified chemically recycled polystyrene in yogurt pots. This is the first step of a collaborative initiative aiming at testing the use of chemically recycled polystyrene in yogurt pots, supporting the development of sustainable PS recycling in France. 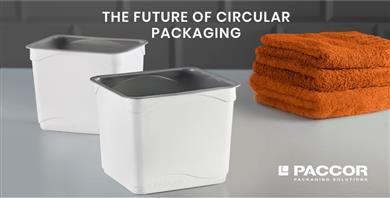 PACCOR, a global player in the packaging industry, is again leading technological change from linear to circular plastics. Thanks to a fruitful collaboration with Total, a major French energy player, PACCOR is now able to produce Polypropylene (PP) containers including recycled material of which 37% households’ waste, with mechanical and appearance properties equivalent to those of containers made of virgin resin for non-food applications.

Total and several partners along the construction value chain have decided to associate to form the Clean Site Circular Project which aims at recycling natural shrink hoods* wastes from the construction sector in closed system without film performances degradation. 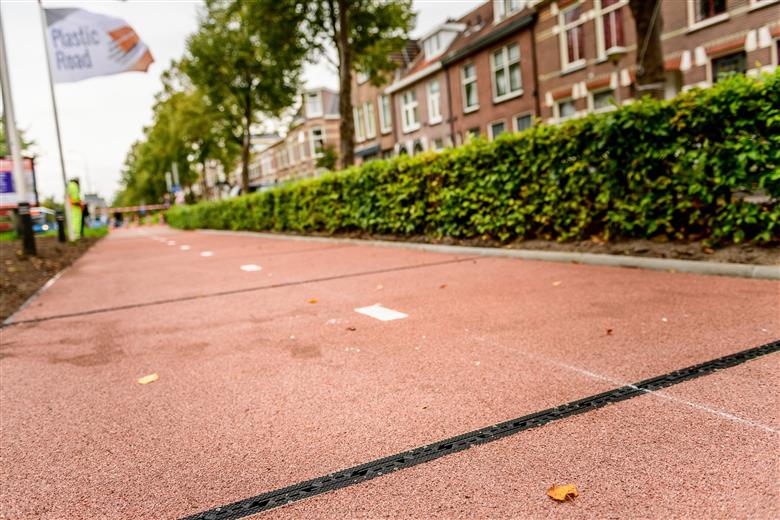 A world premiere in the Netherlands: the first PlasticRoad bike path was recently opened in Zwolle, Overijssel. Inventors of the PlasticRoad, Anne Koudstaal and Simon Jorritsma – together with Member of the Provincial Executive of Overijssel, Bert Boerman and Alderman William Dogger of the municipality of Zwolle, cycled the first bike path made from recycled plastic. The concept was presented three years ago by road construction company KWS (a Royal VolkerWessels company). Wavin and Total joined forces with KWS in 2016 to develop the concept into a product. A second PlasticRoad bike path pilot in Giethoorn, near the pilot location in Zwolle, will be opened in November.

Citeo, Total, Saint-Gobain and Syndifrais Join Forces to Create a Polystyrene Recycling Channel in France by 2020

As part of the voluntary commitments for the French government’s Circular Economy Roadmap and in line with French and European Union objectives in the area of plastic recycling, Citeo, Total, Saint-Gobain and the French Union of Fresh Dairy Product Manufacturers (Syndifrais) are joining forces to help lay the groundwork for an industrial-scale polystyrene recycling channel in France and to validate its technical and cost feasibility within 18 months. The announcement was made at the World Materials Forum, which is being held in Nancy, France from June 27 to 29.

The Polymers Business unit of Total S.A. (“Total”) and Polystyvert, a Montreal-based clean technology startup with an innovative method for polystyrene recycling, today announced the signing of an agreement to work together on the dissolution and purification of household post-consumer polystyrene. 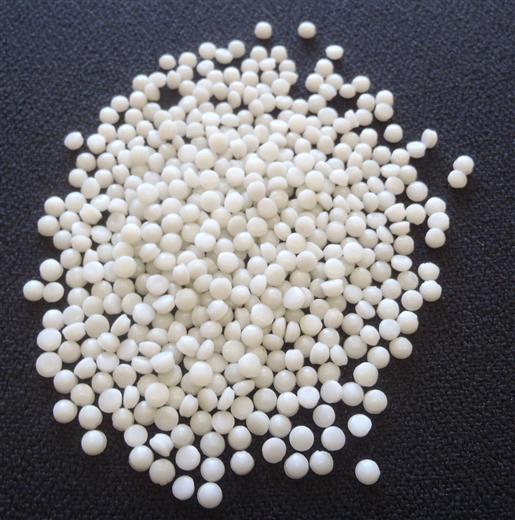 The US Food and Drug Administration has determined that Total’s secondary recycling process at its Antwerp Belgium site for the production of High Density Polyethylene (HDPE) Circular Compounds is effective in reducing contaminants from Post-Consumer Recycled HDPE (PCR-HDPE) material to an extent which allows for its use in food packaging. 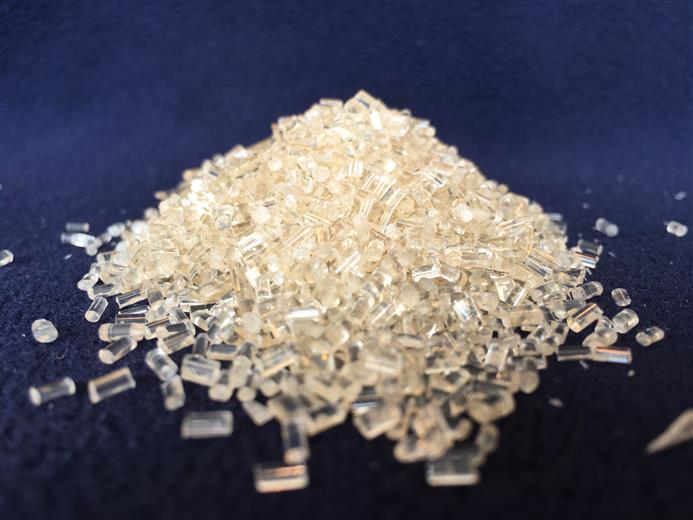 Brussels, June 14, 2017 - Total has just completed an industrial scale test run, following a series of pilot plant trials, demonstrating the feasibility of sustainable incorporation of about 20% of post-consumer recycled polystyrene within virgin polystyrene. The trial, which was carried out on an existing production asset, successfully led to product with properties equivalent to virgin polymer.

Total Develops a New Grade of HDPE for Thermoforming Applications 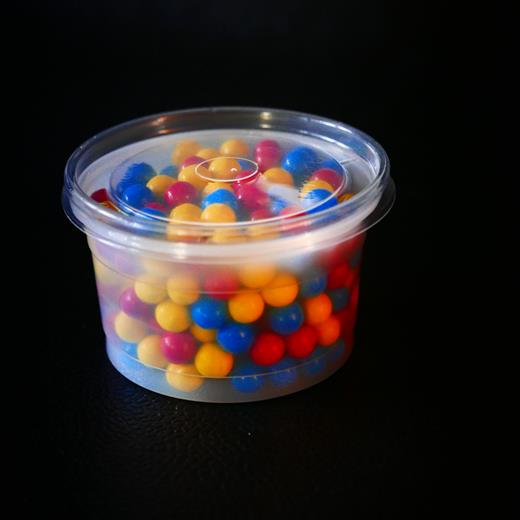 Total Lumicene®, the next step forward for Flexible Barrier Packaging 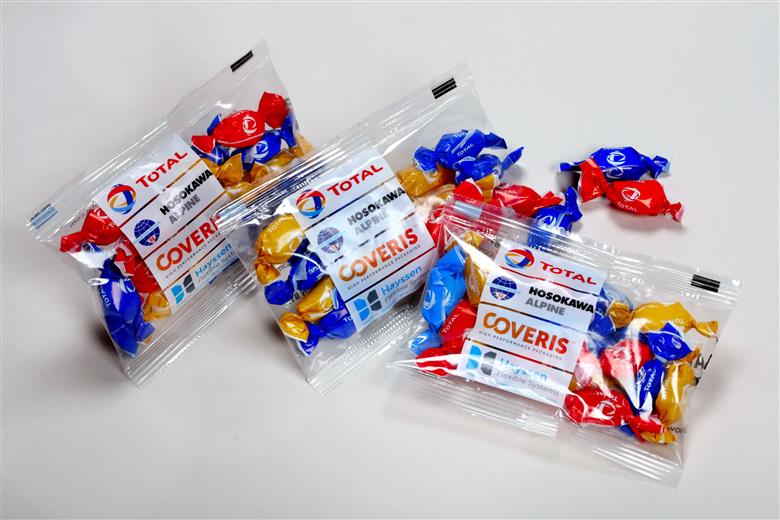 Total Lumicene Supertough®, the next step forward for Stand-Up Pouches 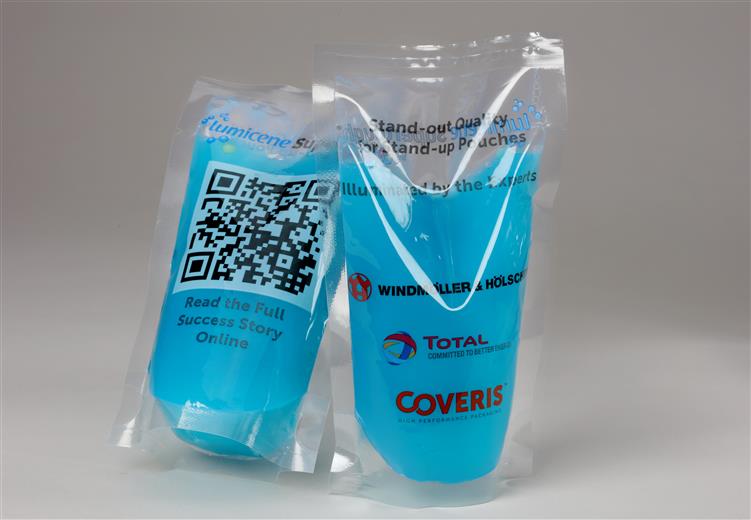 Brussels, February 1, 2017 - Total, Windmöller & Hölscher and Coveris collaborated along the value chain from resin to final product to create a perfect stand-up pouch, which was showcased at K 2016. This event, held in late October in Düsseldorf, Germany, is the world’s largest trade show for the international plastics and rubber industry.